Parrots are the cute and lovable pets, they are very good mimics and they have ability to copy sounds that they hear around their environment. Parrots with ravens, crows, jays and magpies are most talented and intelligent birds. They are very good in imitating the human voices; this is one of the most popular reasons, which attracts everyone. The African grey parrots are best among all and one named Alex is also called as the world’s smartest parrot.  Kakapo is one of the species of parrots and they are the world’s longest living bird, their lifespan is more than 90 years. Parrots are the omnivore’s birds which mean they can eat both vegetation and non-vegetation. Most of the parrots eat a diet which contains nuts, flowers, buds, seeds, fruits and insects. Most of the parrots are social birds and that live in a group called flocks.

The African grey parrots love to live in flocks which count around from 20 to 30.  Many of the parrots are monogamous that love to live with only one mate. They work together to raise their young ones. Some parrots like Kakapo are nocturnal, they sleep at day time and they search for the food at night.  Trapping the wild parrots for the reasons like pet trade, hunting, habitat loss and for competition from invasive species has diminished the wild population because the parrots are used to exploitation than any other birds. Parrots are common and found in most of the tropical and subtropical continents and regions including Africa, South Asia, Central America, and South America. For most of the endemic species pacific islands and Caribbean are home. It is our social responsibility to save each and every species on glob. Here I have shared some of the lovable pictures of parrots I hope you love it. 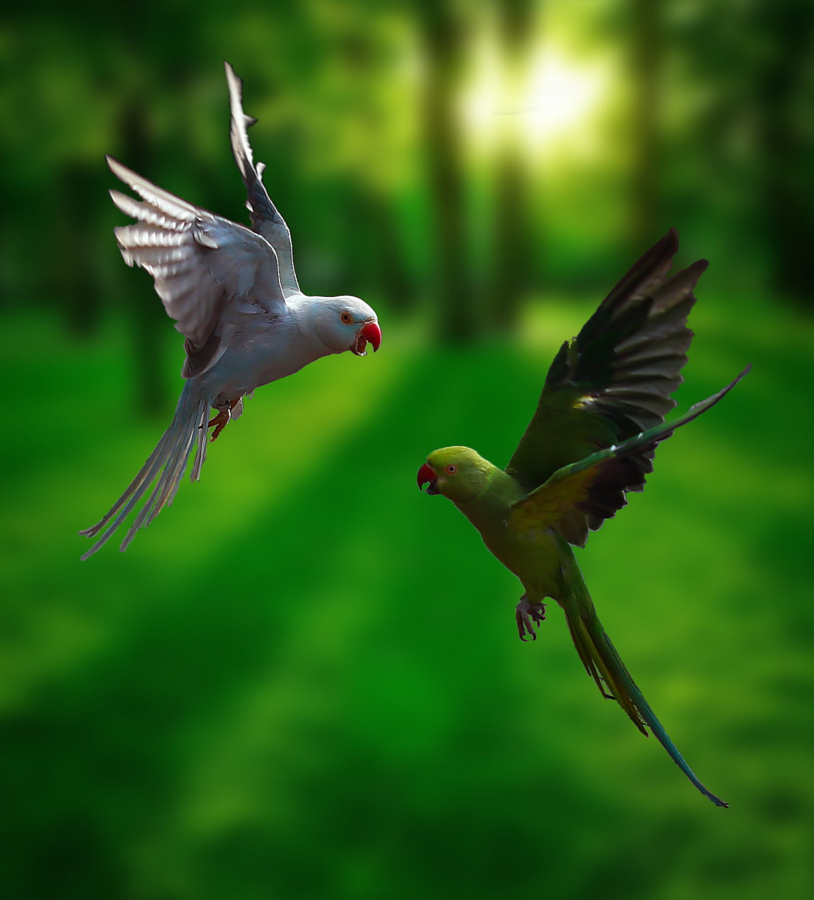 Fight by 3rdeyemonster on 500px 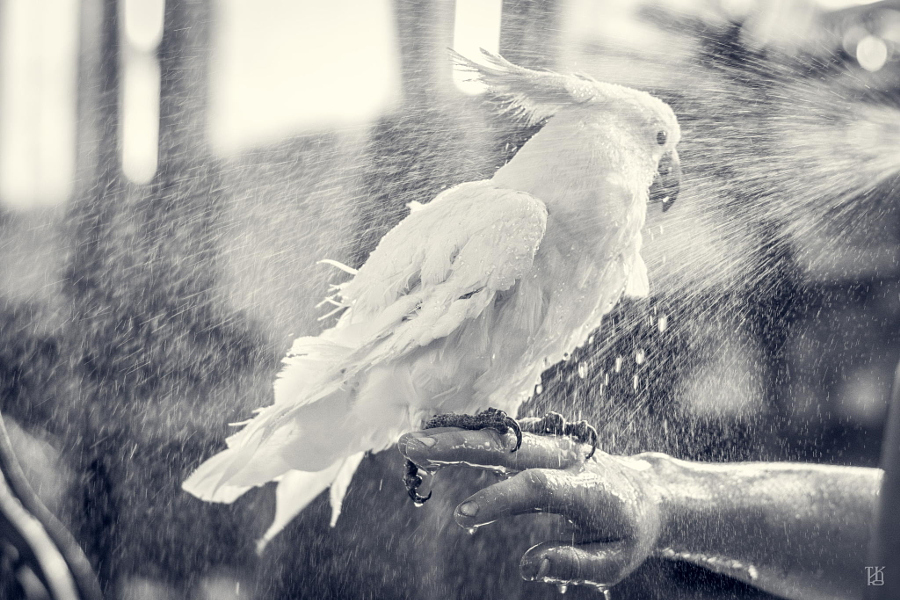 a water treatment by Tatiana Isaeva-Kashtanova on 500px 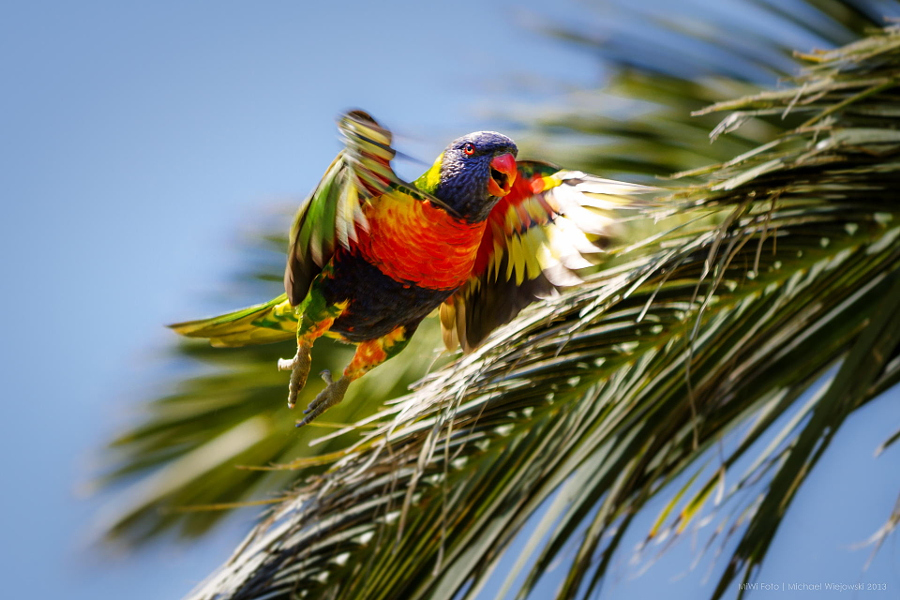 Flying by Michael Wiejowski on 500px 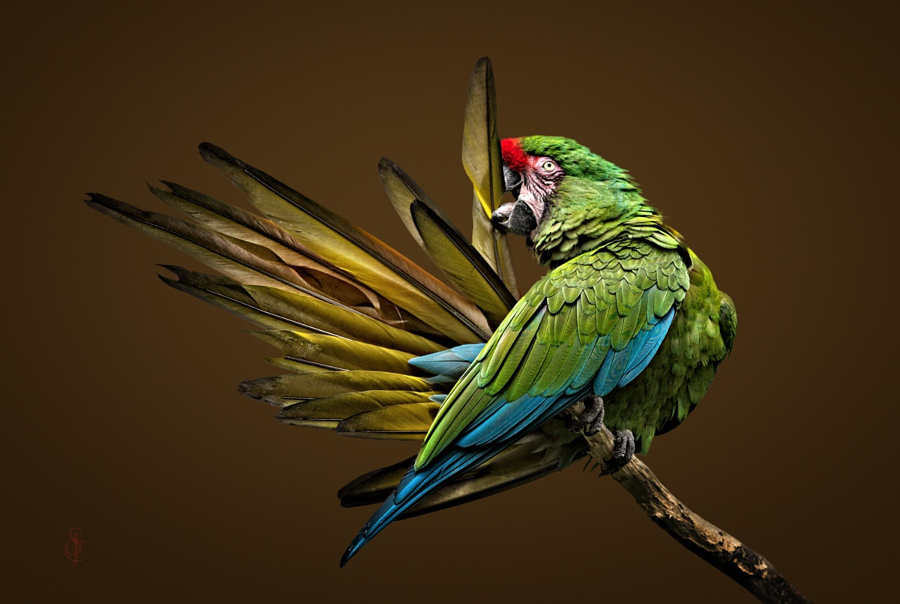 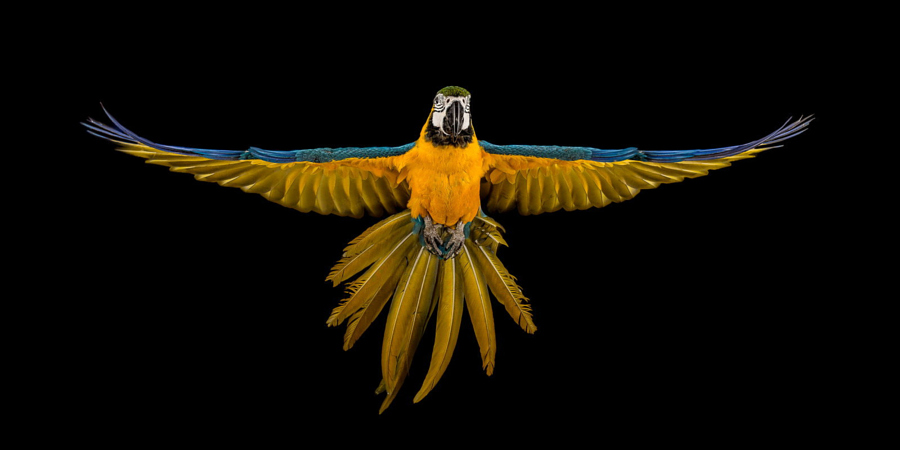 Macaw in Flight by Darren Smith on 500px 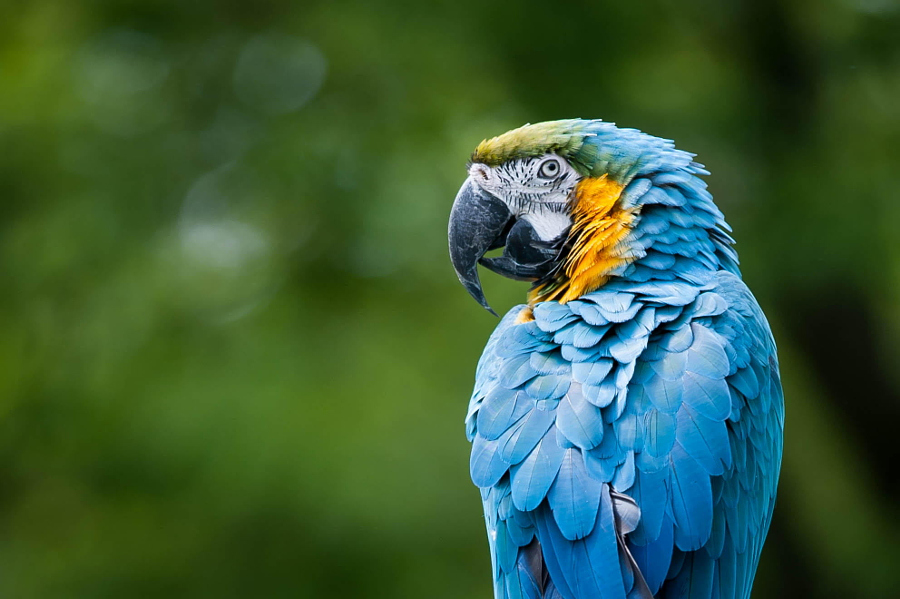 Parrot by Justin Lo on 500px

parrots by Martín Pérez on 500px 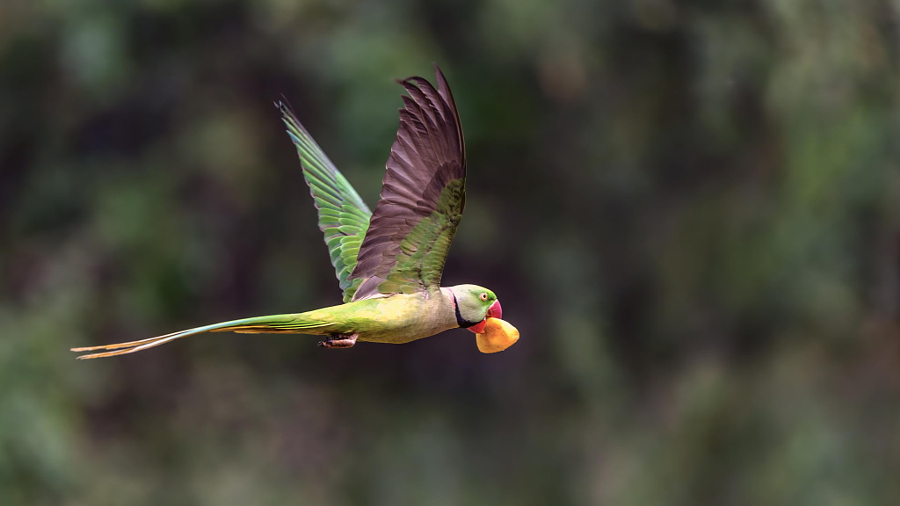 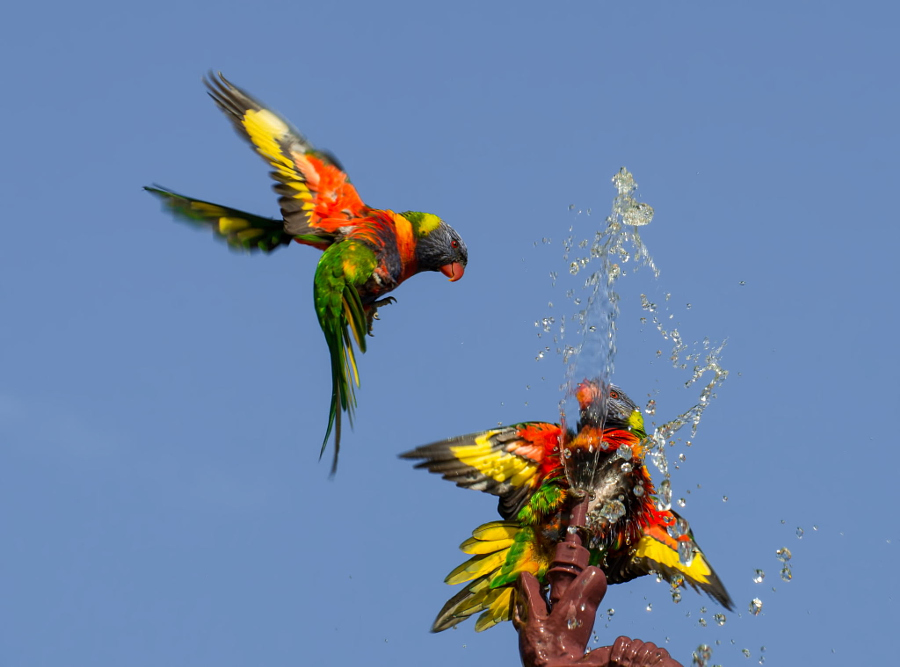 Previous: Choose the Best Photographer for your Special Occasions
Next: Beautiful Girls with Flowers 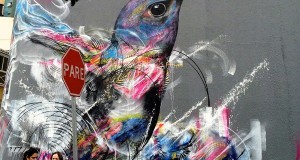 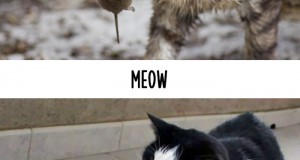 Then Vs Meow: Amazing 10 Pictures Of Cats And The Impact Of Technology In Their Lives 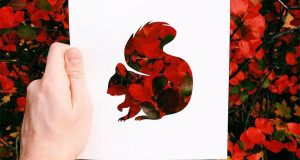 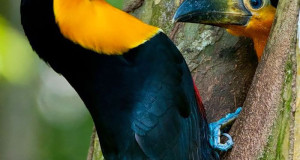 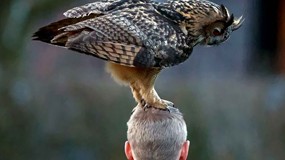 Snuggling Owl Who Loves Landing on People’s Heads in Netherlands 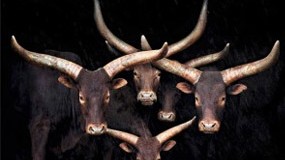