Alexandra Daddario is an actress of the United States of America. She was born on March 16, 1986. She is very well known by the character Annabeth chase that she has played in the Percy Jackson film series, Blake Gaines character in San Andreas and for playing Summer Quinn in Baywatch. Alexandra Daddario has also acted in the films like Texas Chainsaw 3D and hall pass. She has not only playable characters in the film but also played guest roles in many television series. The television series in which she has played a guest role is White Collar, It’s always sunny in Philadelphia, True Detective, New Girl and American Horror story. 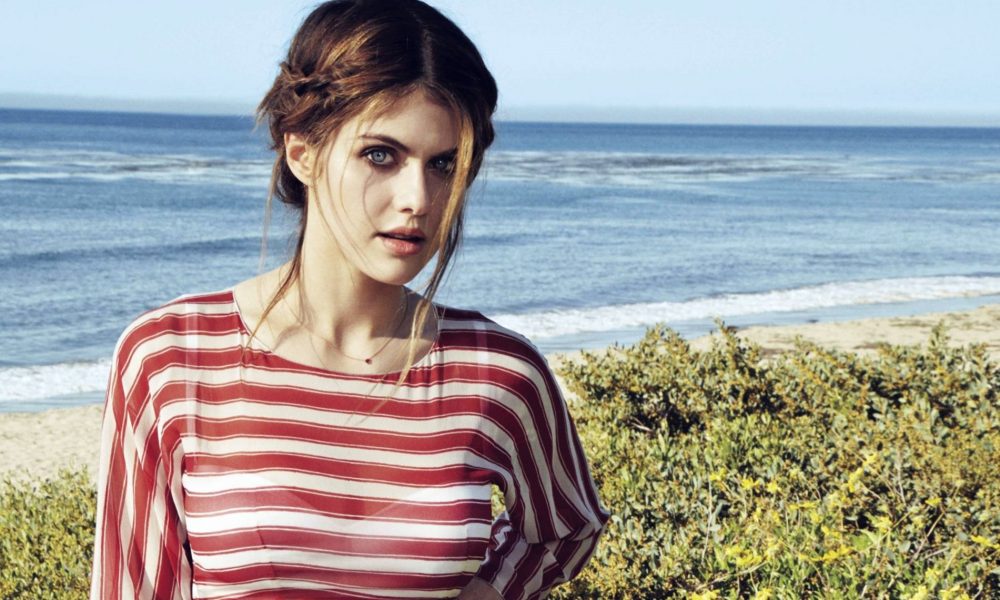 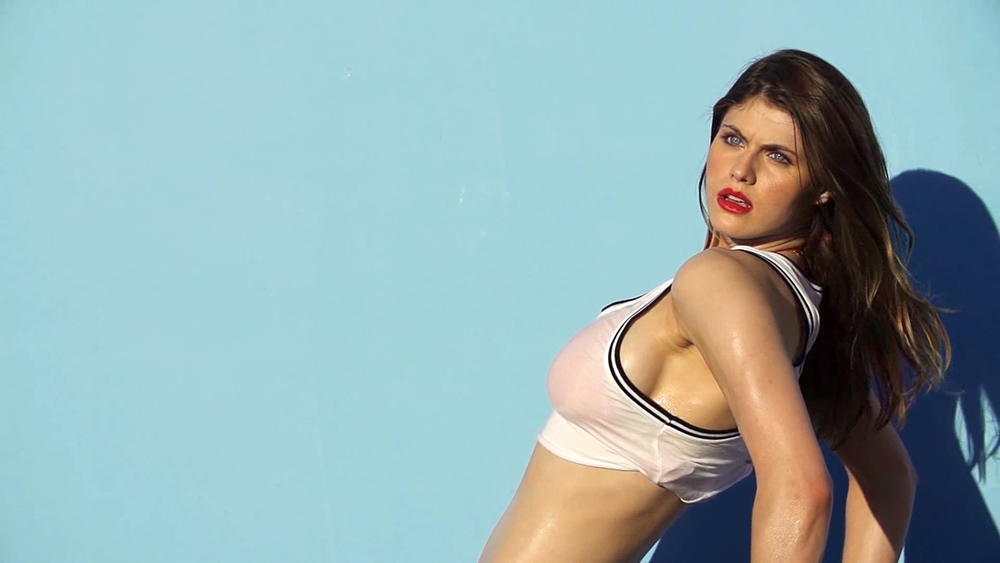 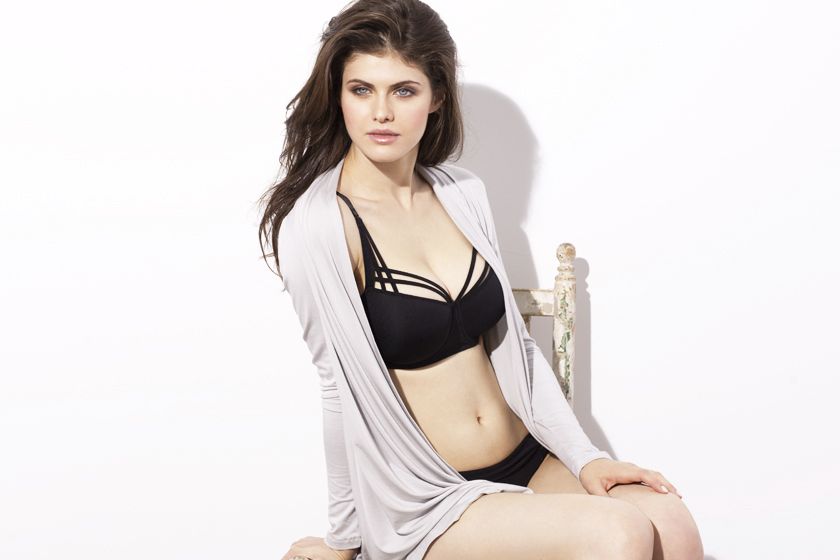 Alexandra Daddario’s birthplace is the New York City. Her father is Richard Daddario, a prosecutor and former head of the police department, New York City. Her mother is Christina, a lawyer. She was the eldest Daughter of her parents. Her brother Mathew Daddario is also an American actor. She has a younger sister named Catharine. Daddario had Italian, Hungarian, English and Irish ancestry. She pursued her education in Brearley School and the Professional Children’s school. She pursued her higher education at Marymount Manhattan College. She pursued Meisner acting technique for few years in New York. 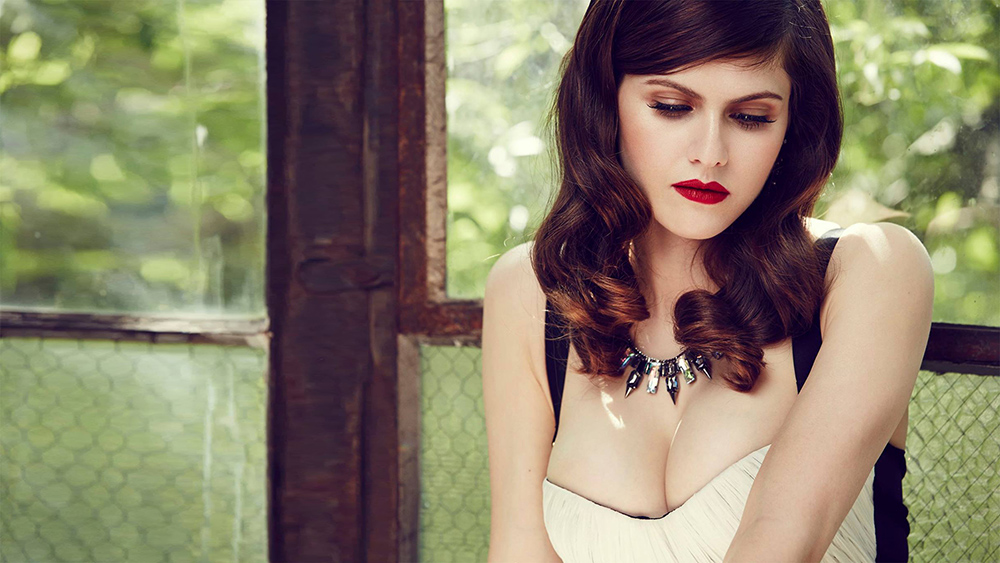 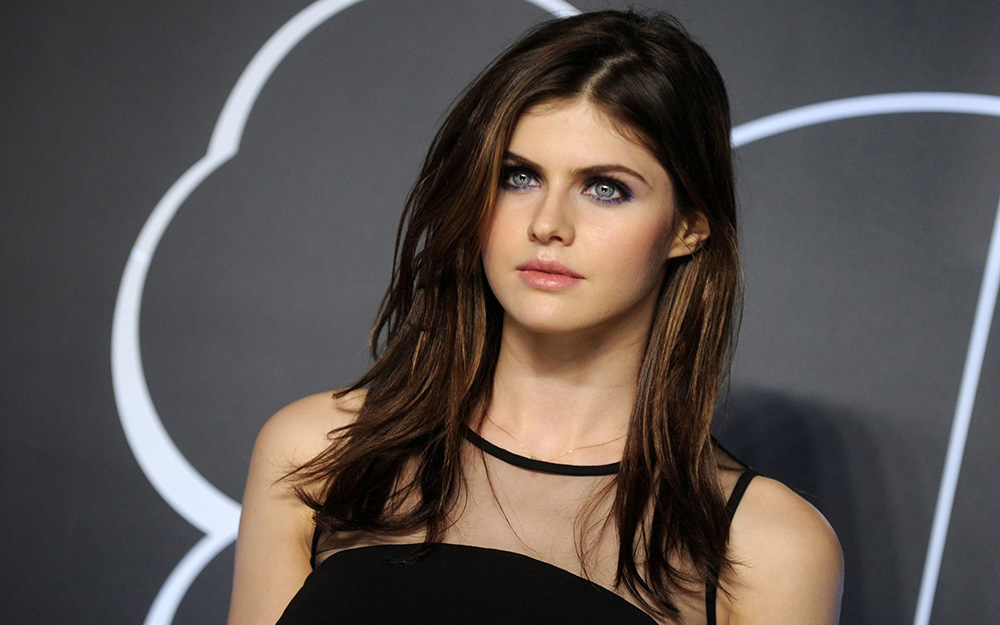 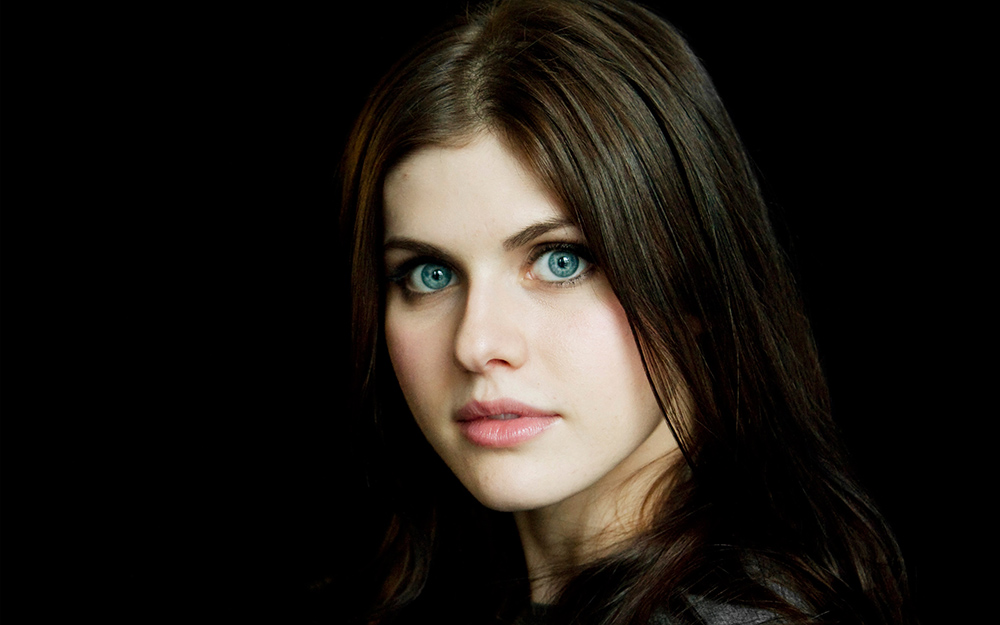 Alexandra Daddario made her debut at the age of 16 in a television series. She played victimized teen Laurine Lewis in the ABC daytime soap opera in All My Children television series. Her first break was when she played Annabeth Chase in the film Percy Jackson and the Olympians which is a fantasy adventure film in 2010. Alexandra Daddario played Neal Caffrey’s love interest Kate Moreau role in the USA Network’s procedural drama series White Collar. She played a significant role Rachel in NBC’s comedy-drama series Parenthood.

In 2012, She initiated a music video for Imagine Dragons song Radioactive. She had an episode guest stint in the series It’s Always Sunny in Philadelphia as Ruby Taft. After Percy Jackson, her first starring role was Texas Chainsaw 3D which was the slasher film. She acted as a lead character in this film. She also acted in the sequel film Percy Jackson: Sea of Monsters in the role named Annabeth Chase. She played a role in the romantic horror comedy film Burying the Ex with Anton Yelchin and Ashley Greene.

In 2014 she played a small role in the HBO first anthology series True Detective. She played a court reporter character in a four-episode arc as Lisa Tragnetti. Later she played lead roles in the film San Andreas, Dwayne Johnson. She also made a cameo appearance in the Fox comedy series. She played a supporting role in the drama film Nicholas Sparks. Recently she appeared in the music video Wait and also acted in a romantic comedy film When We First Met. She is also in the talks for the drama thriller film I Am Not a Bird. 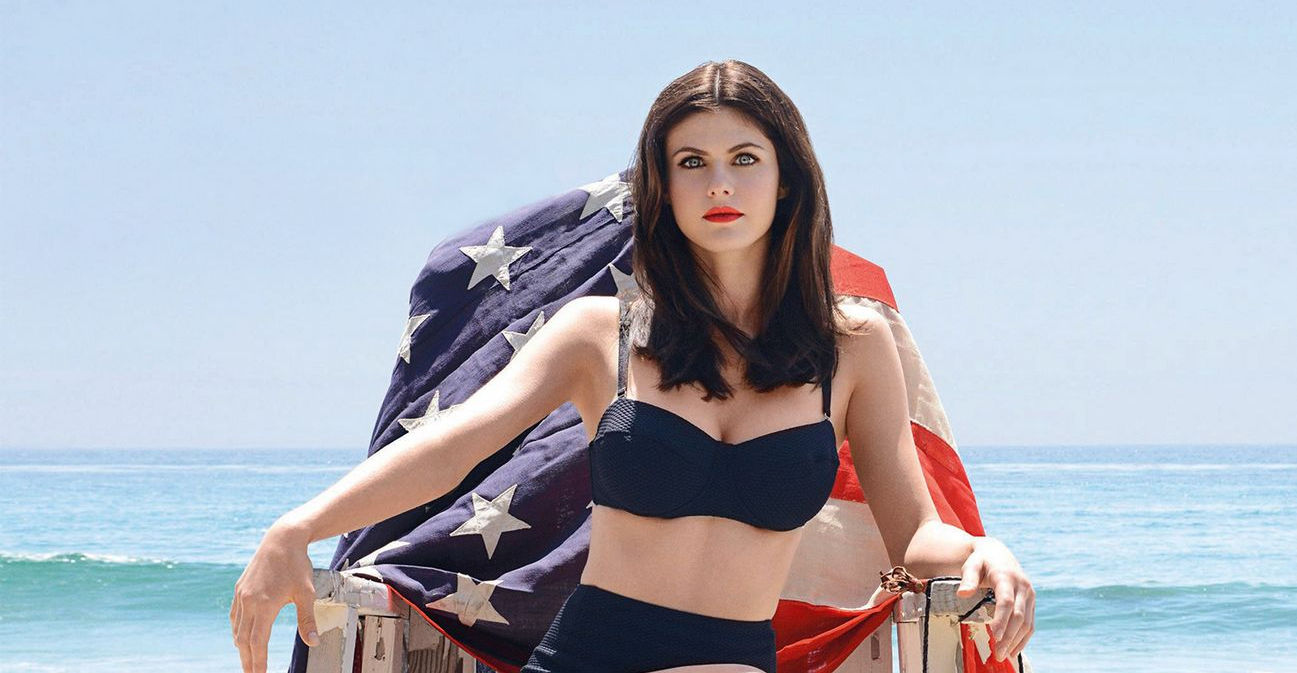 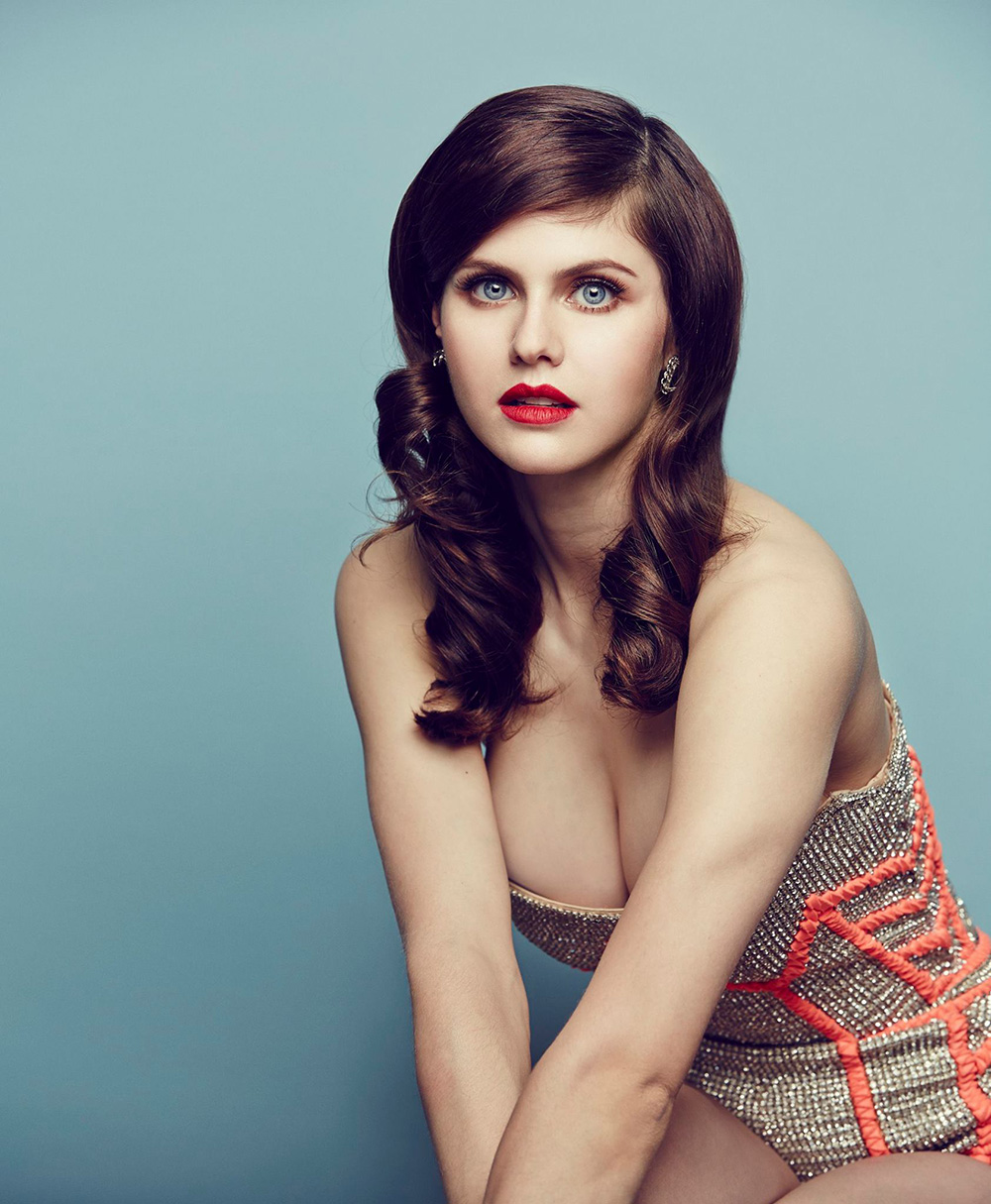 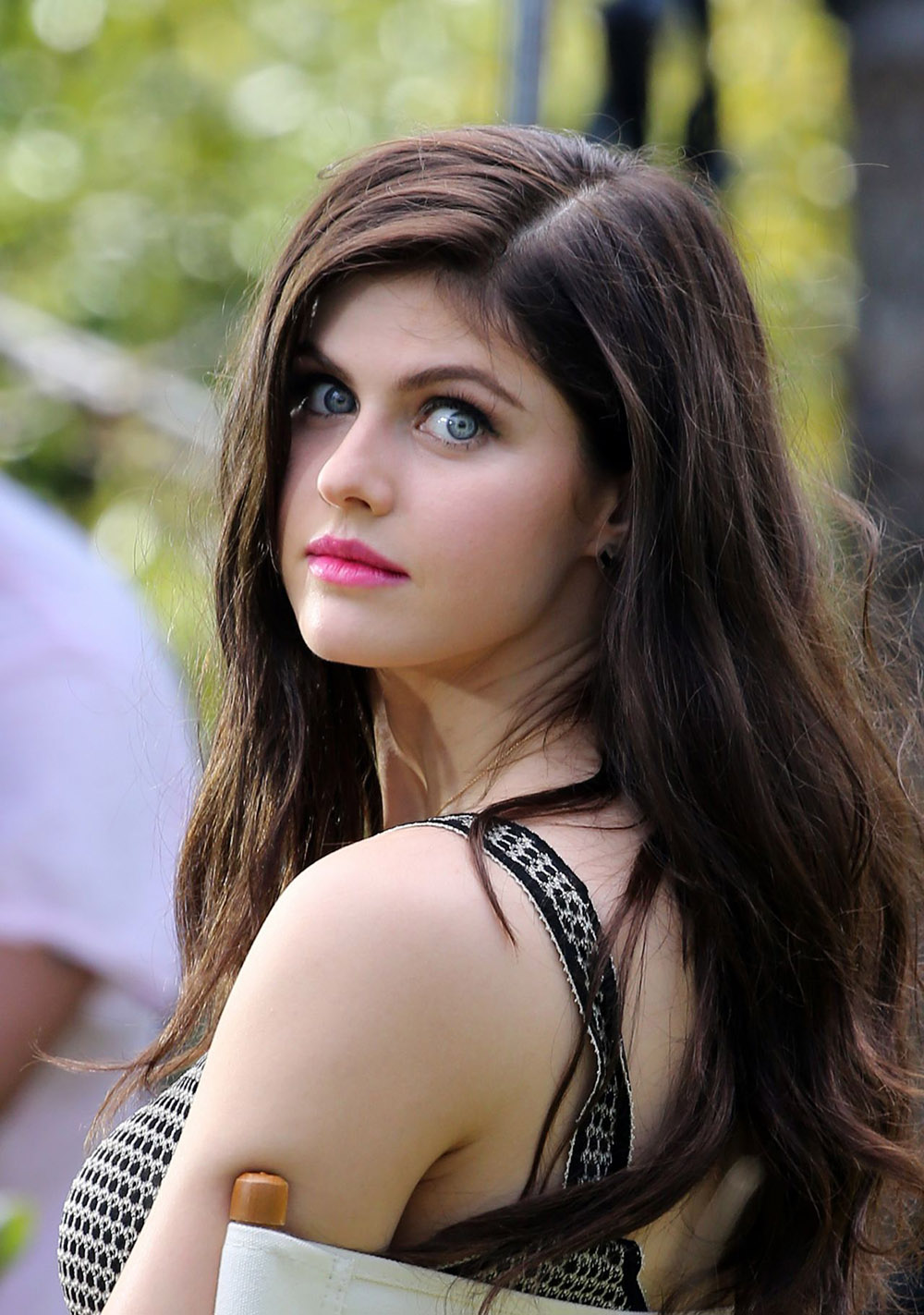 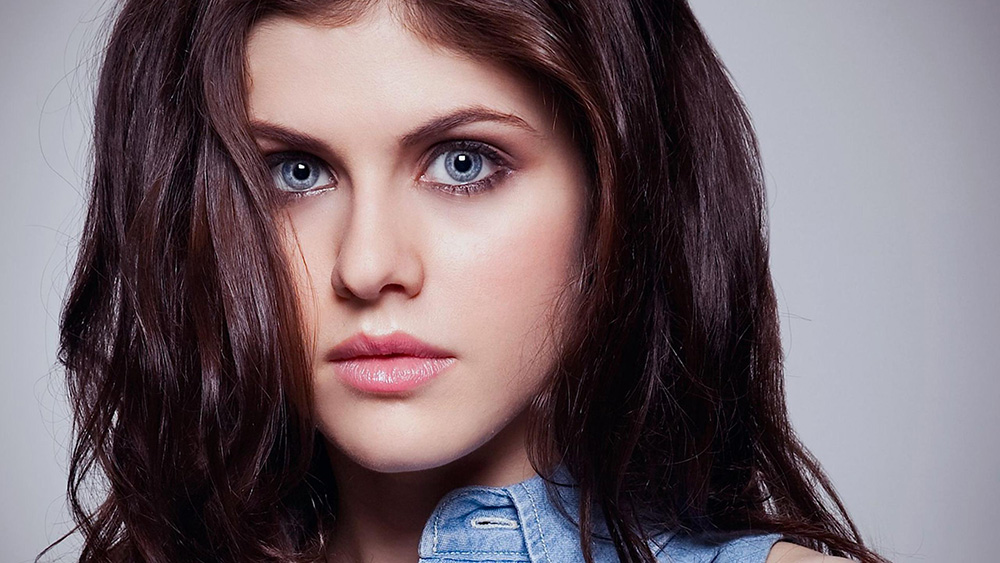 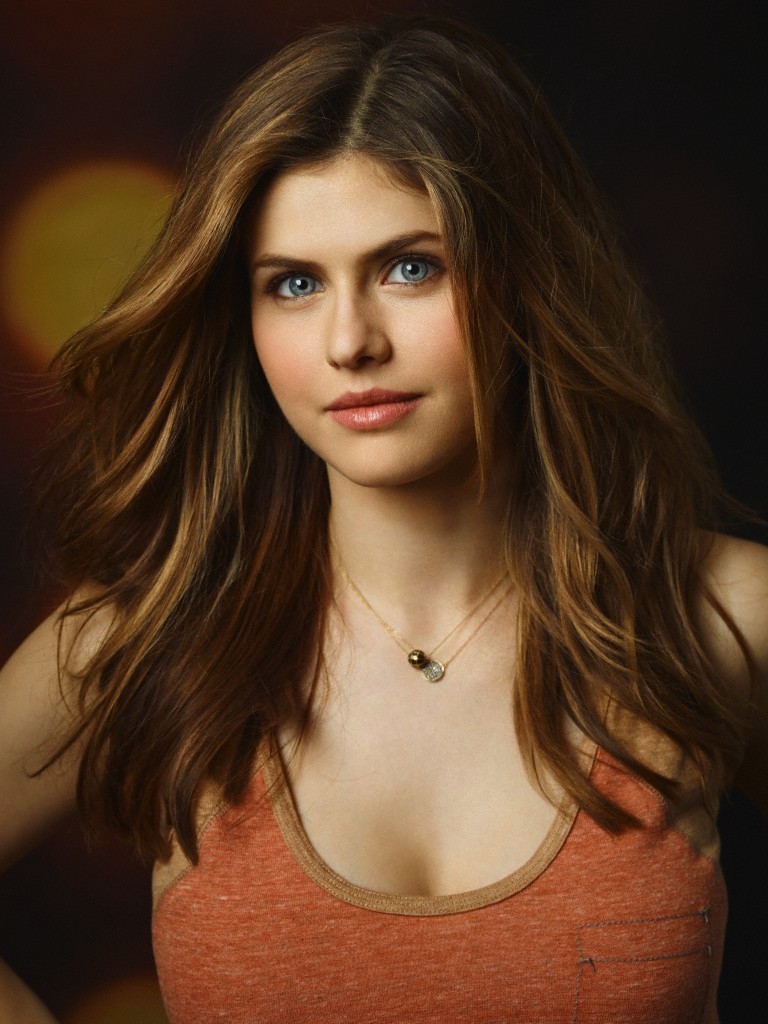 Music videos she did

Video games in which she played a role 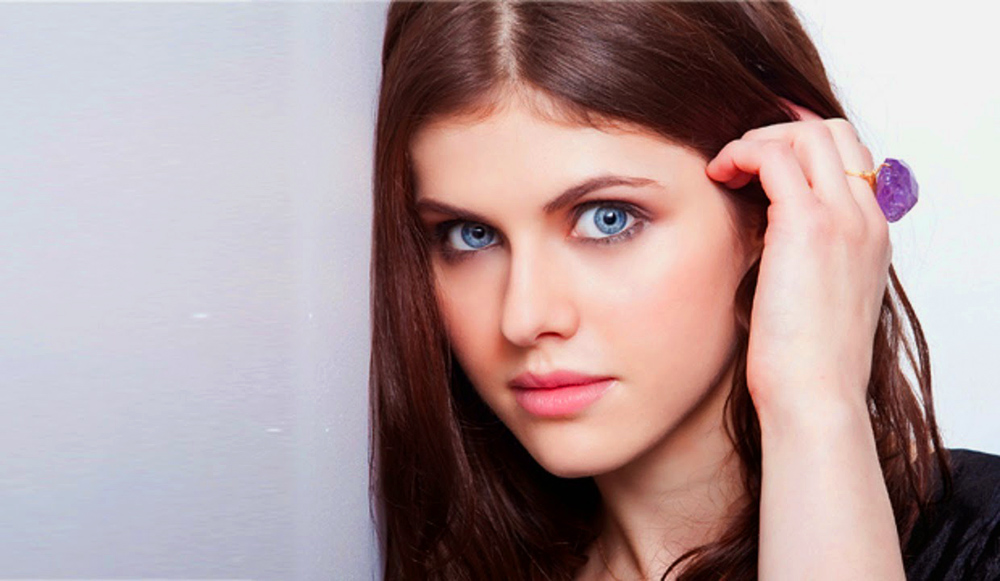 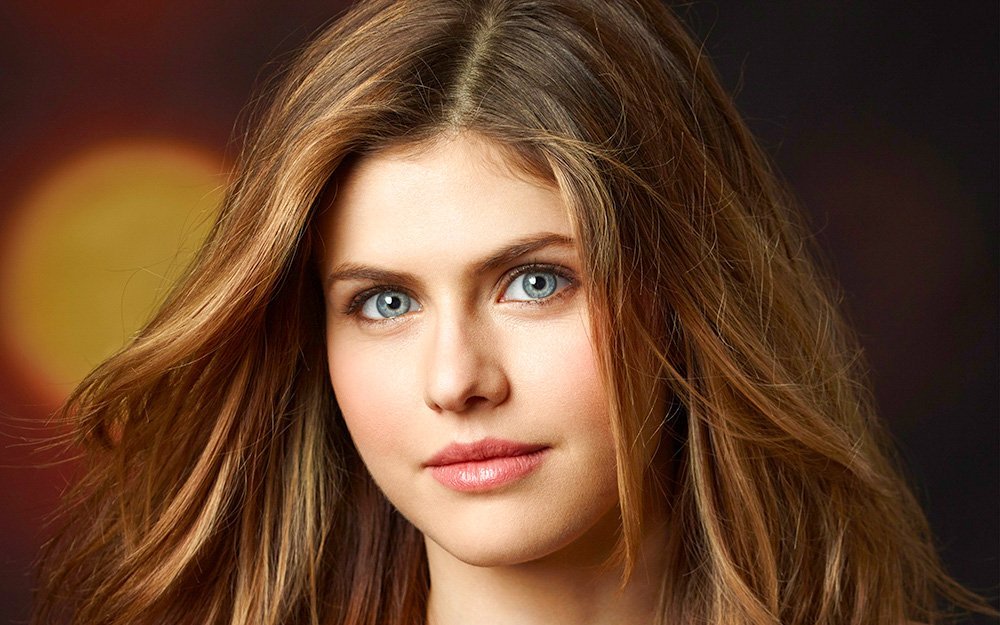 Awards for which she was nominated