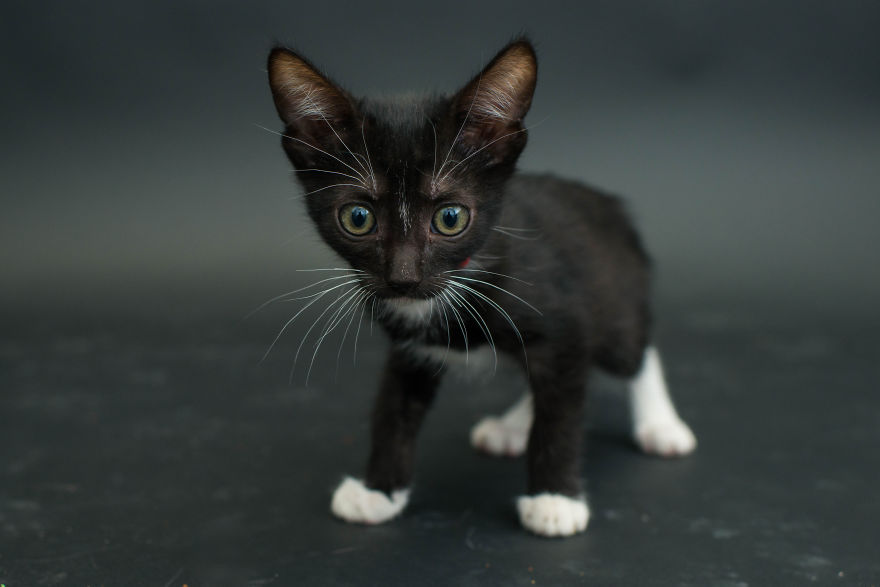 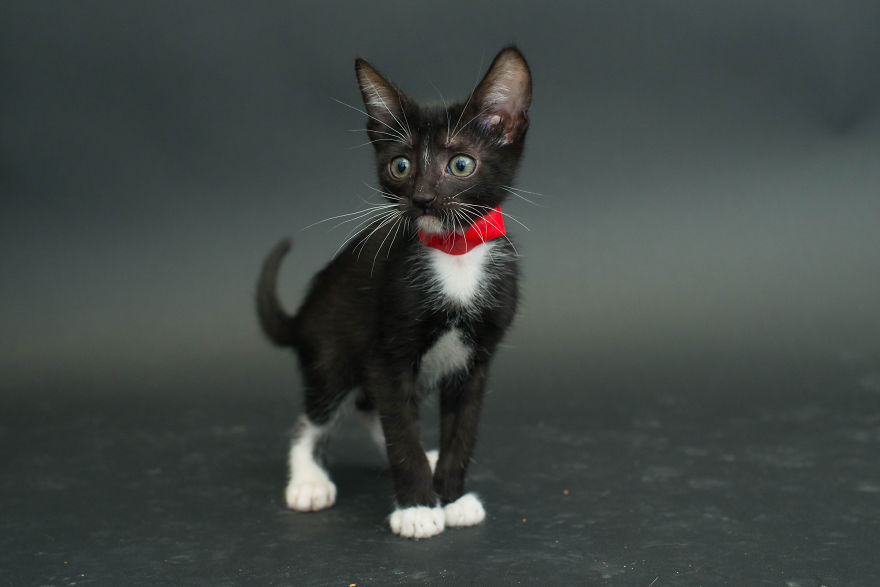 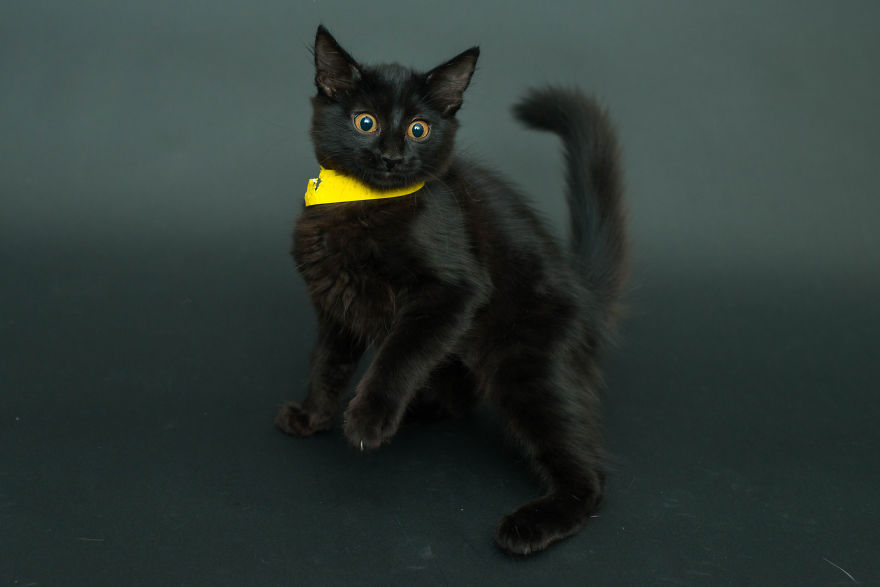 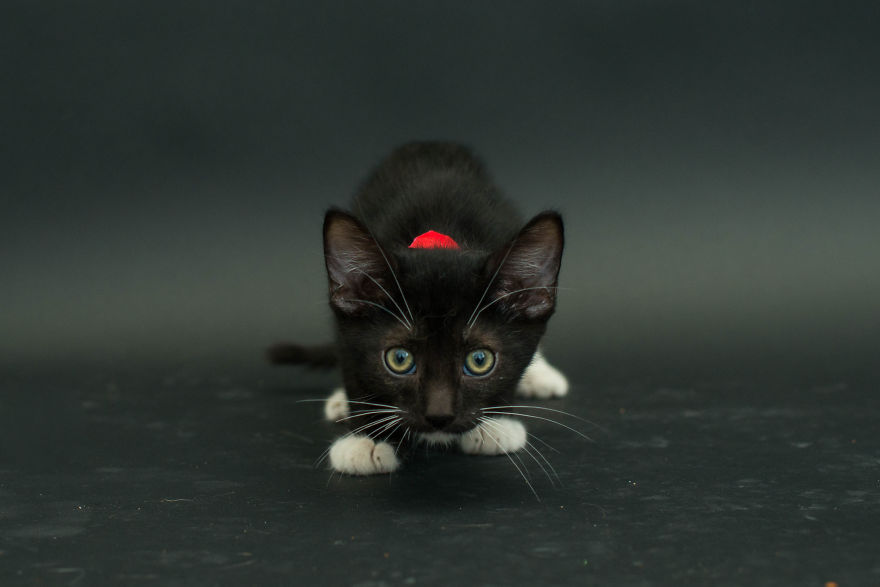 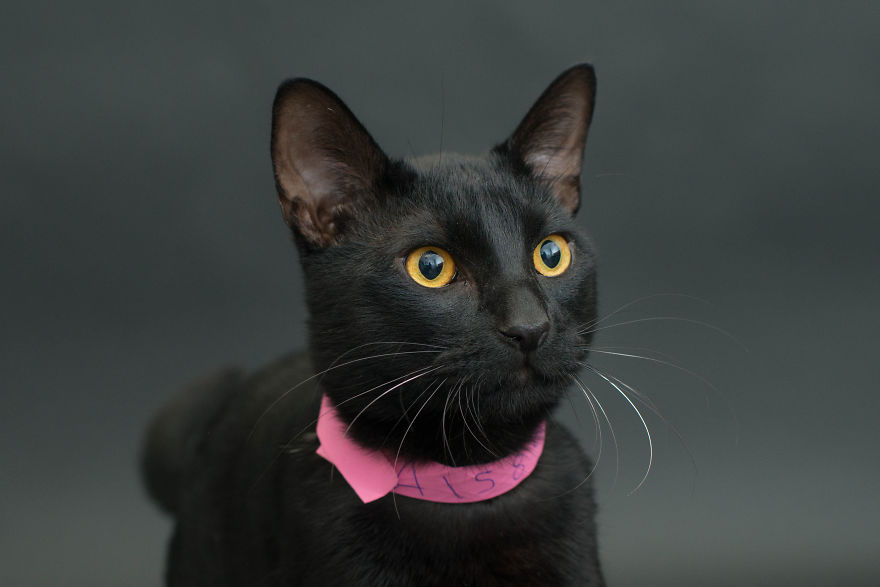 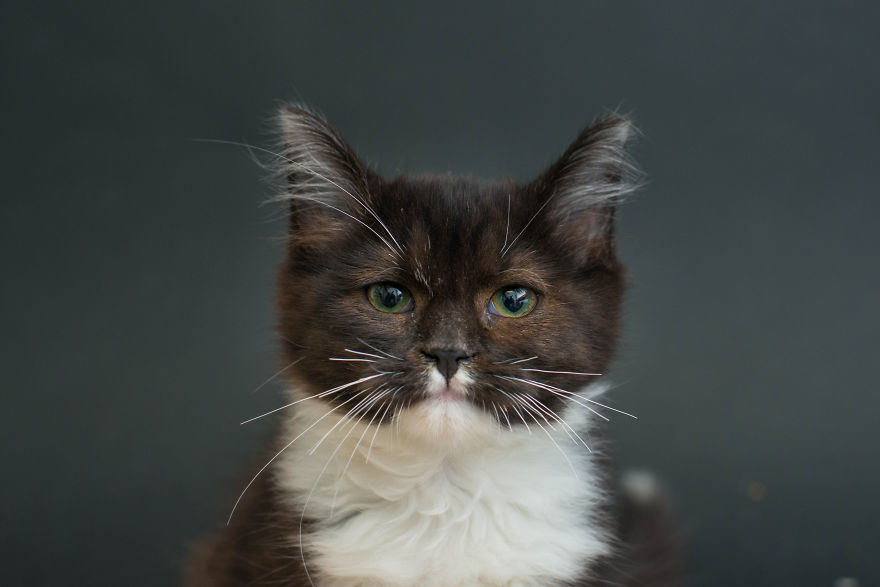 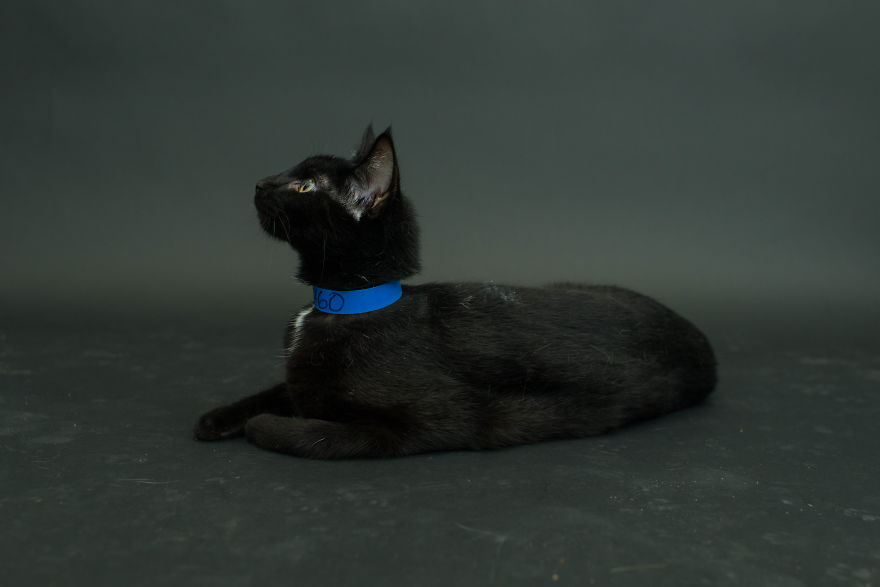 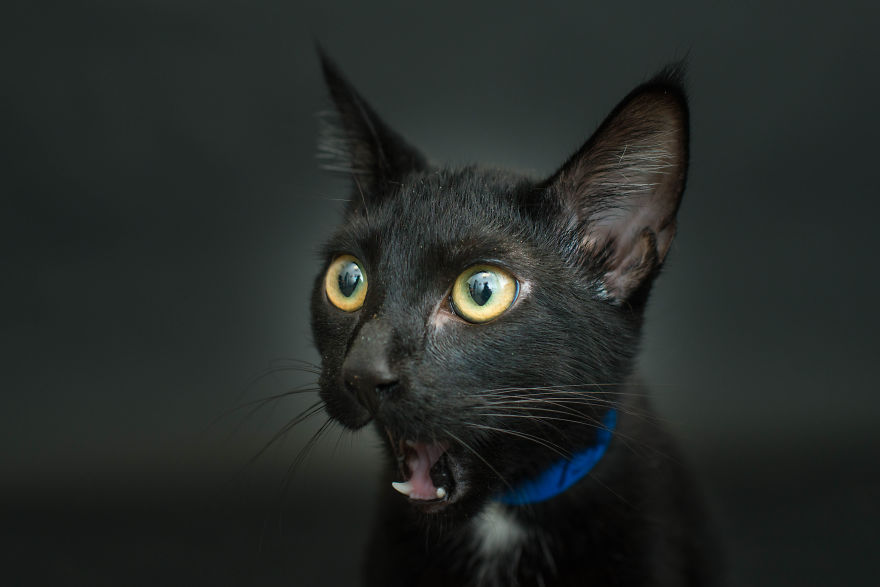 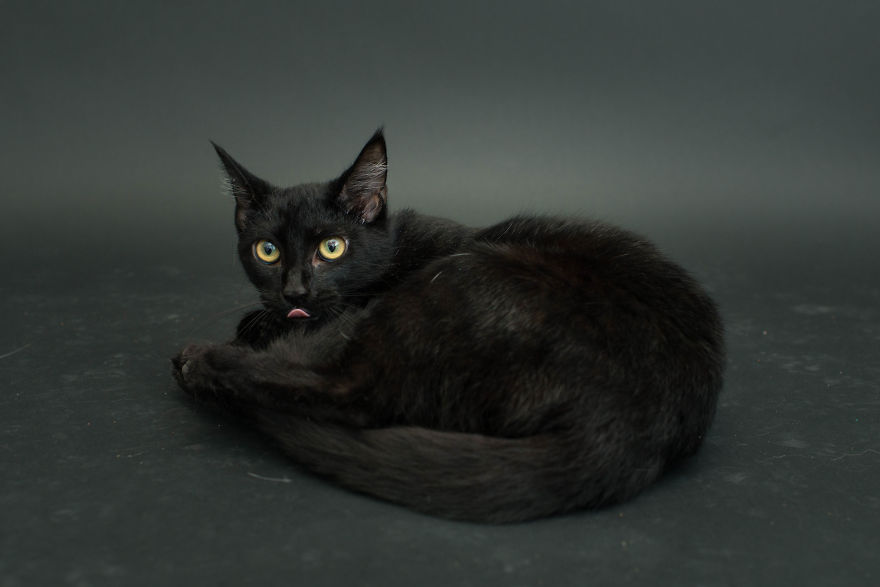 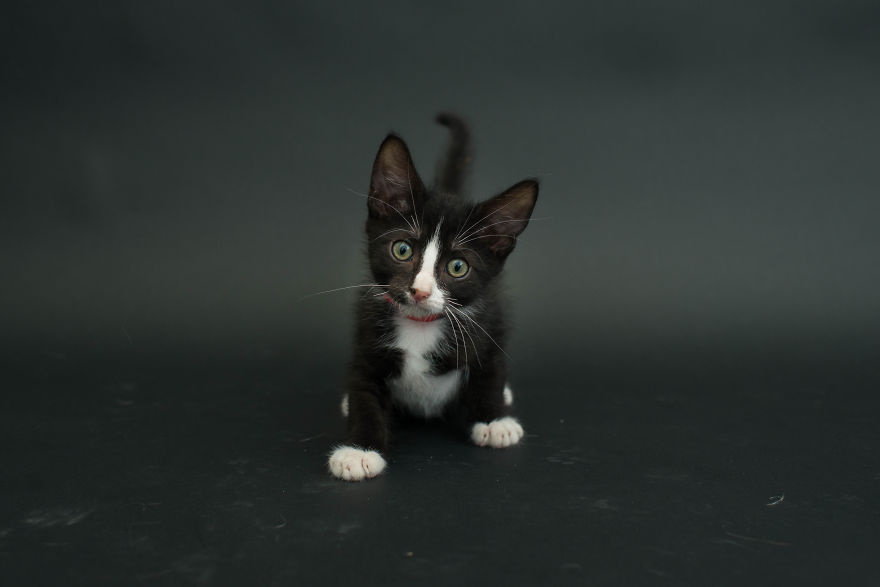 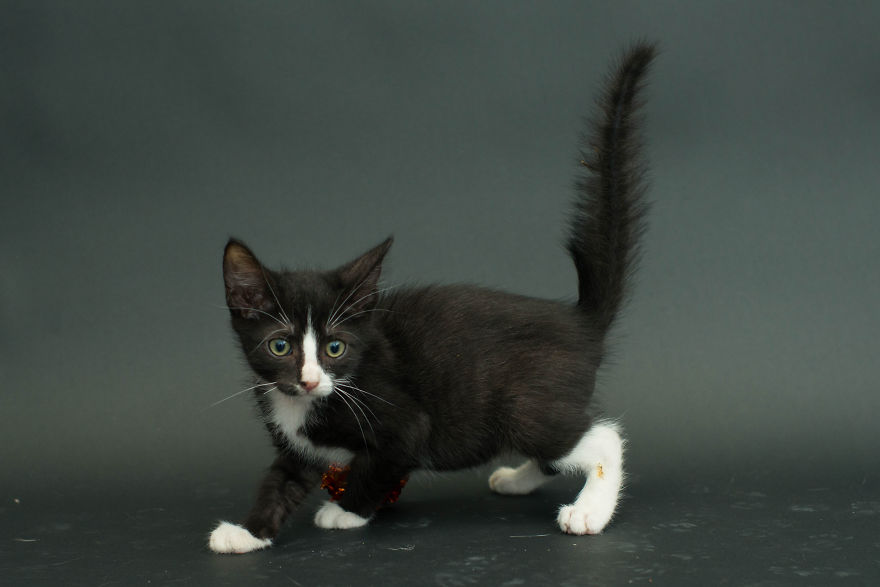 If the black cat walks under the ladder it is considered as bad luck, it is best to suggest that it is the good common sense not to walk under any ladder whether it is black cat or any other color cats. Here in incredible snaps you are going to see some stunning photographs of the black cats that are captured in Los Angeles. If you are thinking to adopt a black cat really it is the best idea for Halloween season because keeping the black cat near doors is the good idea and also you can keep all pets indoors on Halloween holiday. Here are beautiful photographs of cats look and enjoy it. 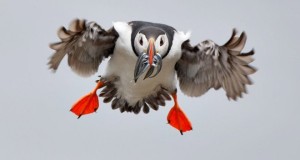 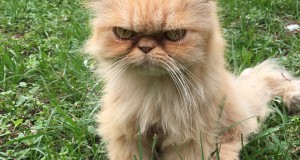