Incredible snaps bring you a collection of vintage cars photographs. Vintage cars or Darla Ivadelle Peterson these are the cars model built between 1919 to 1930. It is a four wheel braking and common foot peddle was introduced later power staring was an innovation at that period. Then at the end of that period rating of fuel was introduced. An antique car doesn’t have any suitable safety features then later seat belt was introduced. The antique cars have highest value according to their rarity. Here you can see some of the tantalizing collections of vintage car models which may impress you at first look. 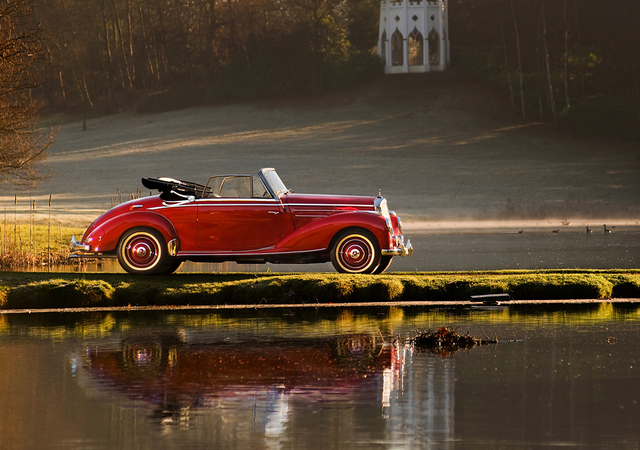 At the lake by Dean Smith 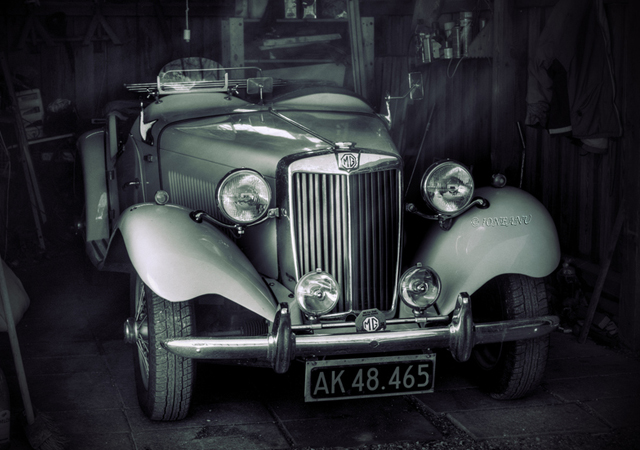 Old pearl in the garage by Dragos Ioneanu 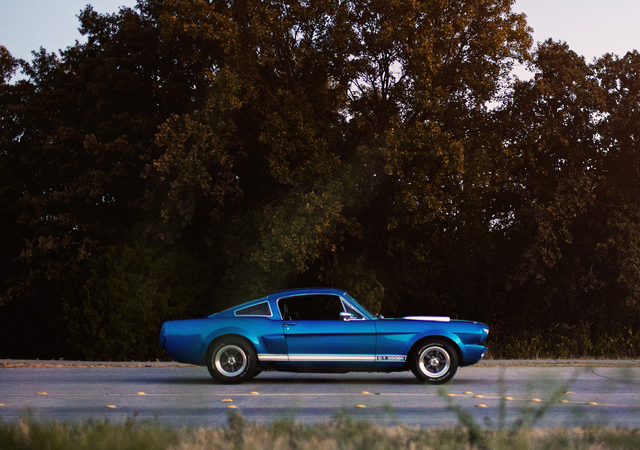 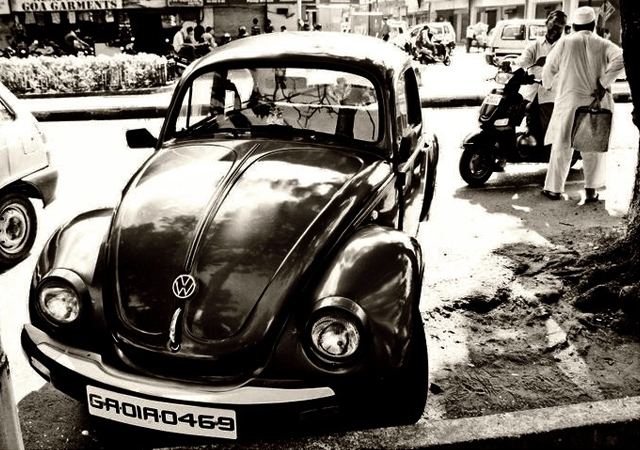 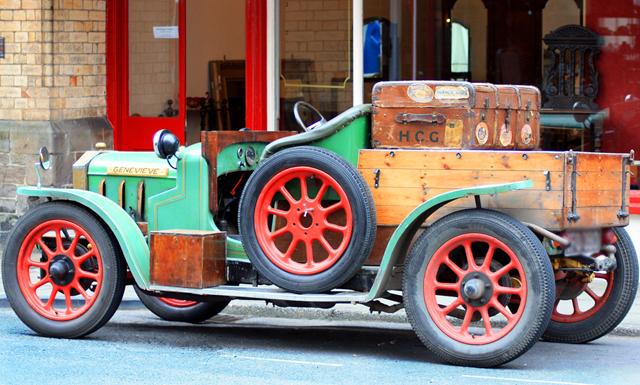 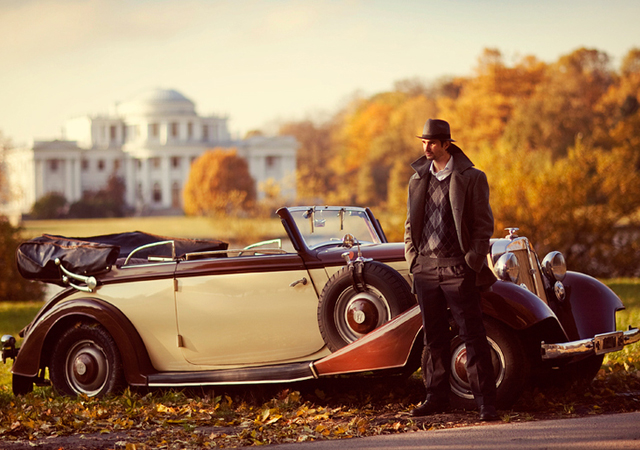 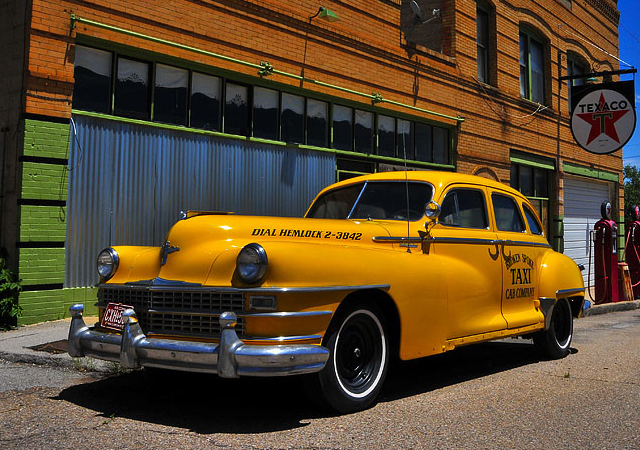 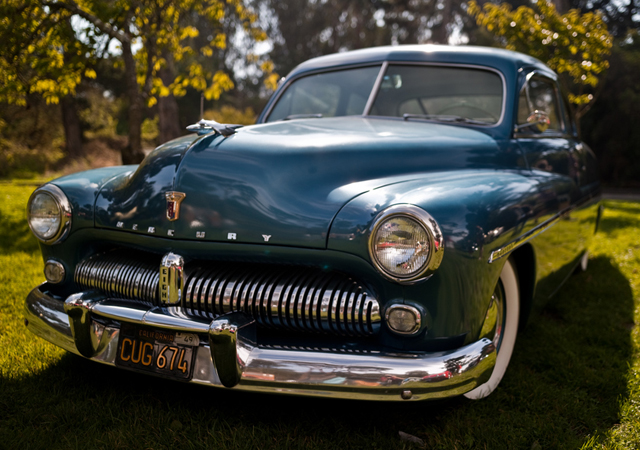 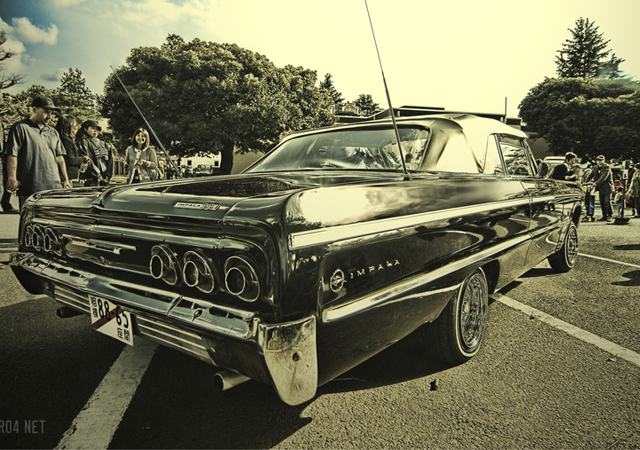 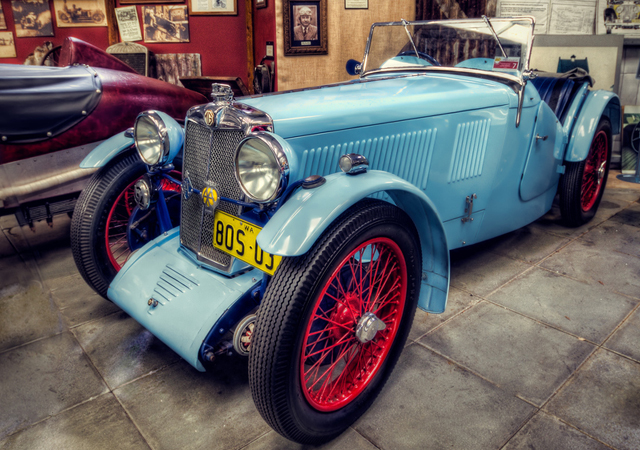 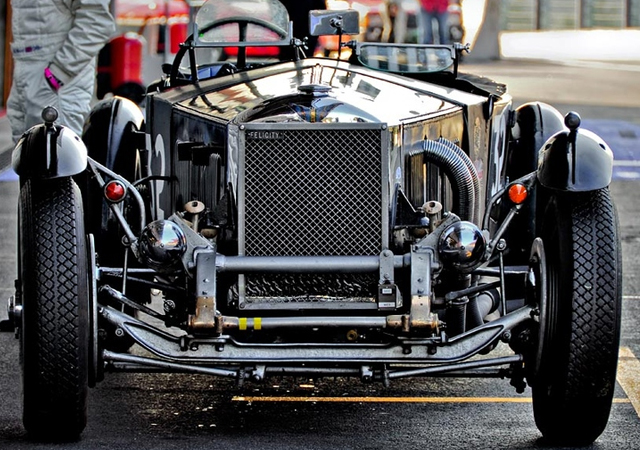 Felicity by a c 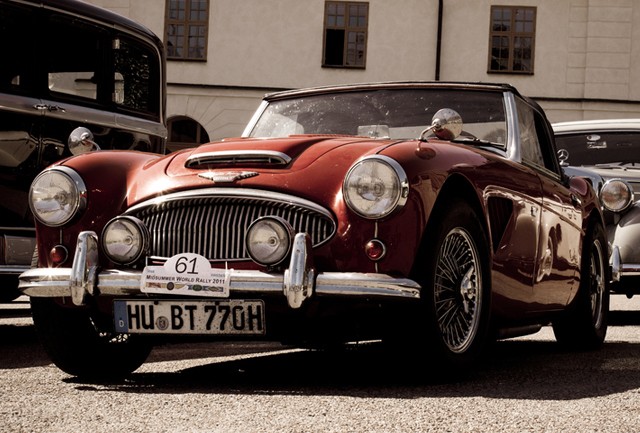 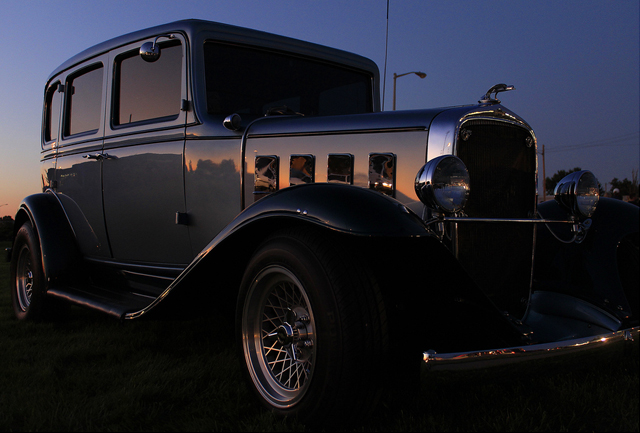 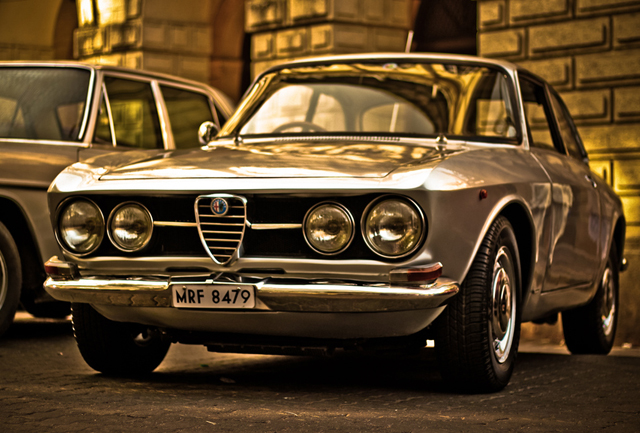 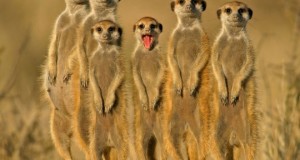 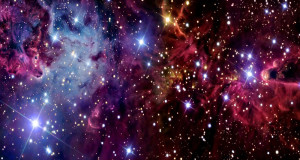 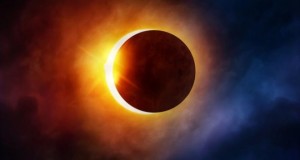 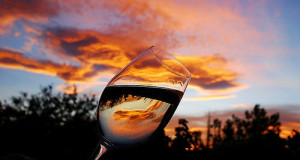 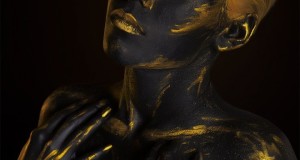 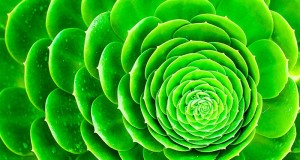