Check out some amazing 3d images, 3d (3 dimensional) is a motion picture is further improved the illusion of depth perception derived from Stereoscopic Photography. A regular motion picture camera system is used to record as seen in two perspective or computer generated imagery generates the two perspective in post production and special projection hard ware and eye ware is used to provide the illusion of depth when viewing the picture. 3d’s are very popular because of its appealing and eye catching characteristics unlike flipping, these images does not change or move, but you could see different objects of same images being separated into different spiral layers. Here you can see such awesome 3d images which make you struck into it. 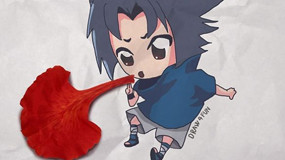 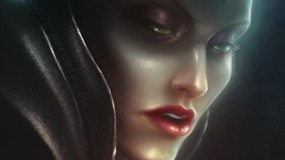 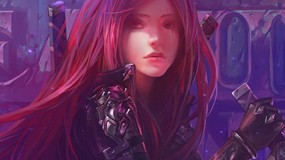 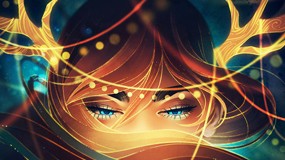 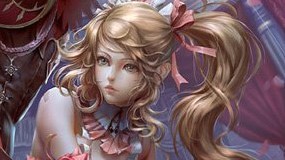 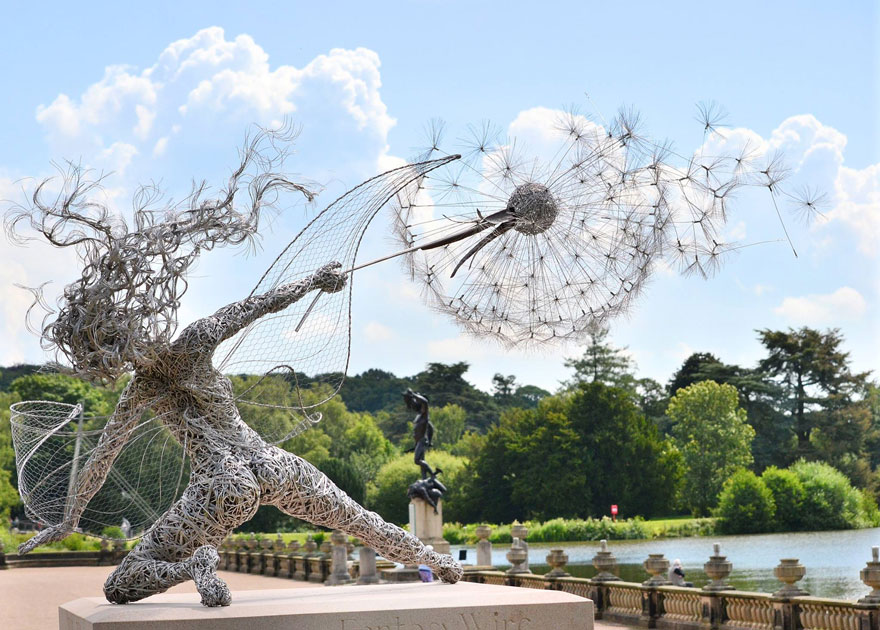